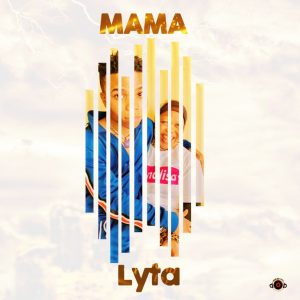 Another impressive record from Lyta tagged “Mama” surfaced online today and it touching our soul already.
Ex YBNL’s now Doro Music superstar, Lyta serves us with another emotional and thoughtful song titled “Mama“. This record is another Leak that surfaced online earlier today just hours after the previous joint with Fireboy – ‘Soro‘.

“Mama” was recorded during his days at YBNL, on this record dedicated to his Mother he assured his mother about receiving topnotch care from him very soon cuz he is now a superstar. He appreciates Olamide for signing him, giving him a chance/platform to become a superstar. In which he would be able to take care of his Mother and provide her with all what she lacked while caring and raising him up.