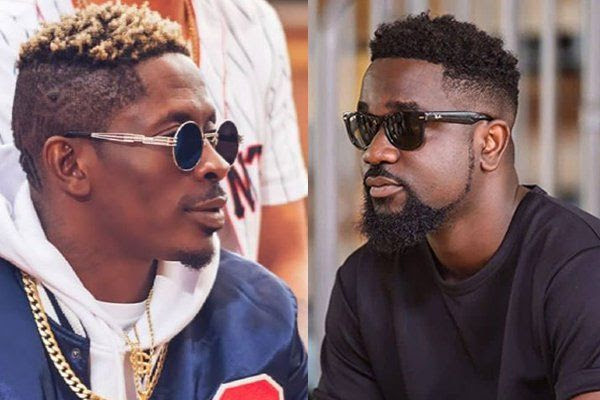 According to the BET award winner, his Afrobeat deal only went through because his partners who before didn’t understand what the music genre was, signed the contract when Beyonce released her song with Shatta Wale.

“So I was out of the country to sign a deal which was dragging for days. I had a deal with some white people. The same week Beyonce released her song with Shatta Wale and after that, the people who were dragging their feet signed the deal for me,” Sarkodie told Dentaa.

For him, he felt Shatta Wale’s feature on Beyonce’s album had opened a door for him and therefore needed to support the dancehall artist.

He added that there is a need for artists in Ghana to support themselves but he believes that selfishness has been the main problem to the growth of the music industry.