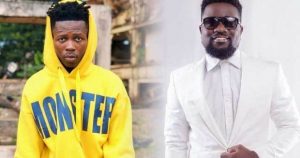 Rapper Strongman- born Vincent Kwaku Osei has told YFM in an exclusive interview that if he’s to divulge the bad experience he was subjected to whiles at SarkCess Music which is owned by Sarkodie, his vociferous fans will stop labeling him as ungrateful.
However, Strongman said he’s not the bad guy in the script as he blames the porous mindset of some Ghanaians who think signees are supposed to be slaves to those who sign forgetting that whatever deal they established was purely premised on business and nothing else. 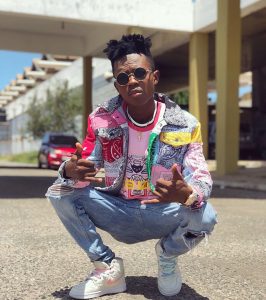 Strongman noted that when a big artiste signs another musician to his record label, it does not mean he’s helping the latter but because of what they both stand to gain from each other. 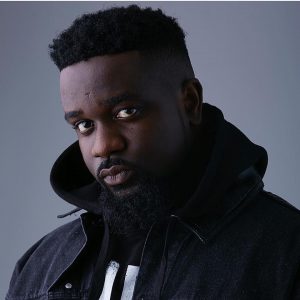 He said he has refused to talk about all the trauma he underwent when he was at SarkCess Music because he respects the brand and doesn’t want to spoil the relationship he has with Sarkodie, otherwise he has a whole lot to talk about than can fill a foolscap notebook.