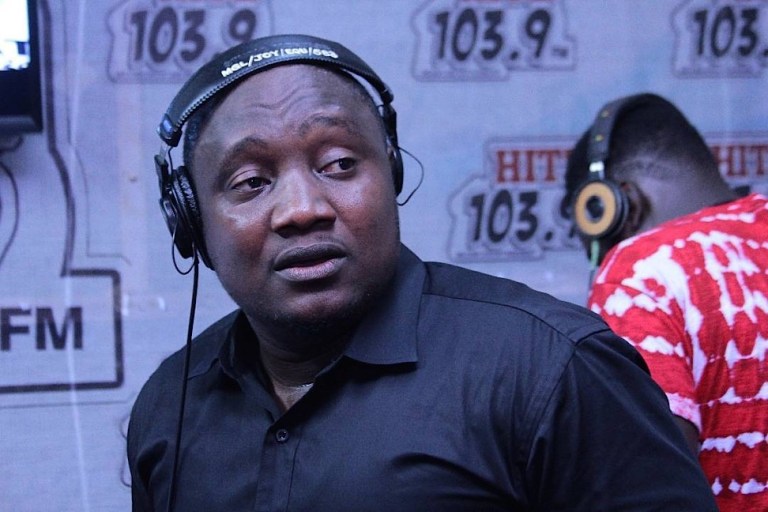 The host for “Yard Settingz” on Hitz 103.9fm has commended the artiste of his versatility on his recently released song ‘Makeup’ which features the Burniton Music Group CEO, Stonebwoy. To him he feels the song is worth being recognized as the Dancehall song of the year.

During a phone interview with Kahpun, He revealed that the song has gained 20,000 views on YouTube the day the song was released and hoping to reach 1 million views soon. He however further revealed that his next project is with AMG business signed artiste Medikal on a song titled “God First”.

Watch the Interview below.