Meet Nana Agradaa’s Son Who Is The Richest Musician In Ghana (VIDEO) - www.gh360songs.com 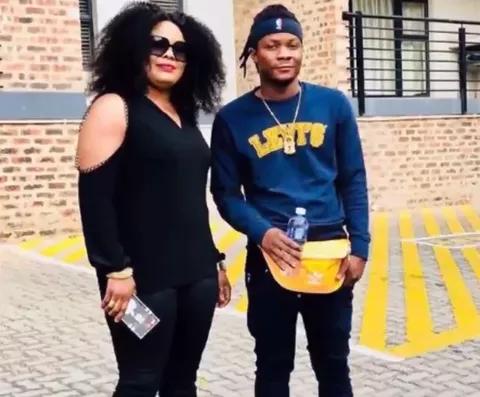 We have chanced upon the son of popular Ghanaian priestess, Nana Agradaa who happens to the richest Ghanaian musician.
Most people have little or no idea about this young guy known as Clinton Oduro Ocli, however, he is widely known in showbiz as Ocli and he is a rapper.

So far, he has released one notable track dubbed BLESSINGS which was released some few years ago.

He is also the president of Agradaa movement and per what we gathered, he is based in South Africa.