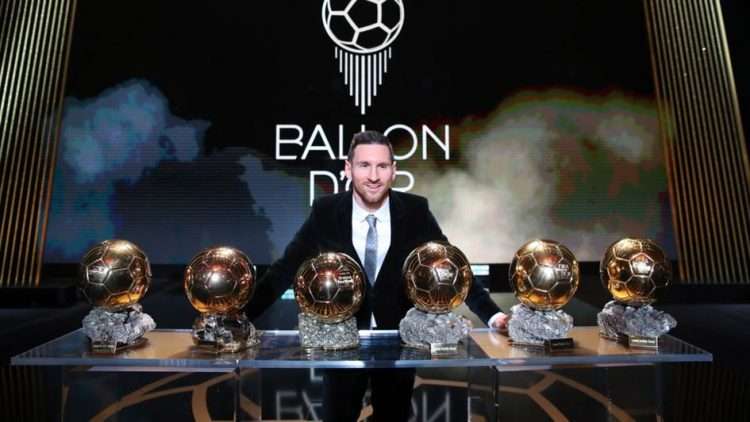 France Football has announced that 2020 Ballon d’Or has been cancelled due to the coronavirus pandemic.

This will be the first time since 1956 that no player will receive the award.

The editor-in-chief of the France Football magazine, Pascal Ferré, justified the decision in a statement .

“On the sporting level, only two months (January and February), out of the eleven generally required to form an opinion and decide between the best, it is far too little to gauge and judge.”

Instead of the usual four winners (male and female Ballon d’Or, Kopa and Yachine Trophies), France Football will nominate eleven at the end of the year, with the revelation of the all-time team elected by the usual Ballon jury.

Barcelona’s Lionel Messi remains the player with the highest number of Ballon d’Or as he has won six.