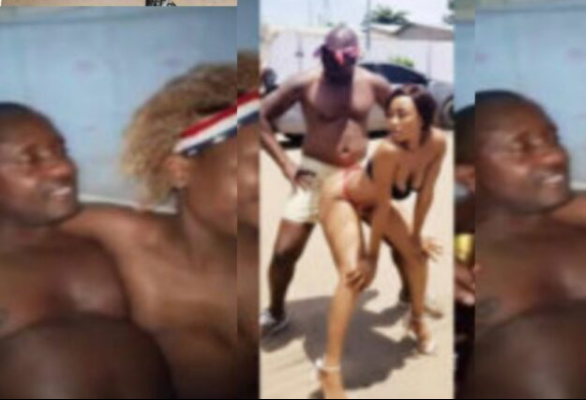 Rosemond Brown, popularly called Akuapem Poloo is not surprising given that the video vixen and part time actress has hinged her brand on nvdity since she burst onto the scene.
Well, if you are oblivious of what we are talking about, let’s fill you in.

There’s a video floating on social media sighted by ihypemusic.com purported to be a s*x tape of Akuapem Poloo, mother of one which captures her riding vigorously on the d!ck of one anonymous man in bed. 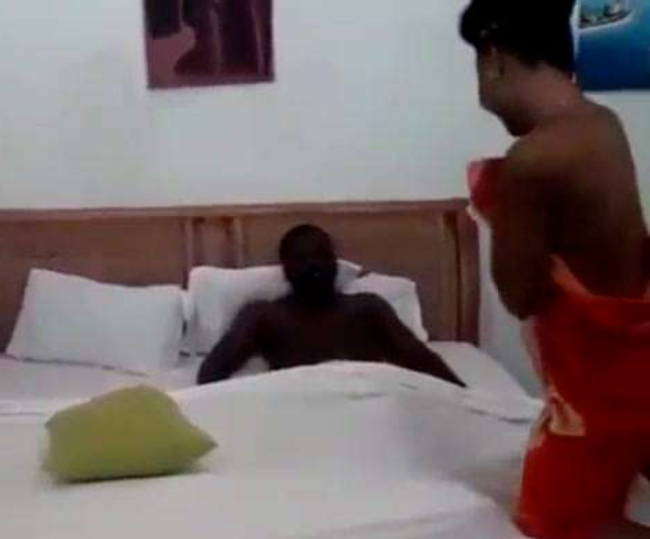 The video opens with the man lying in bed and was soon joined by Poloo who had a red towel wrapped around her waist. She took off the towel, wrapped herself with the bed sheet and started grinding the guy’s d!ck really hard.

However, a careful look at the video reveals that Akuapem Poloo removed her white pant whilst the s*x was ongoing, now we are very much confused as you are because we could tell from the video that she had no bra on. Have a look at it picture beneath..