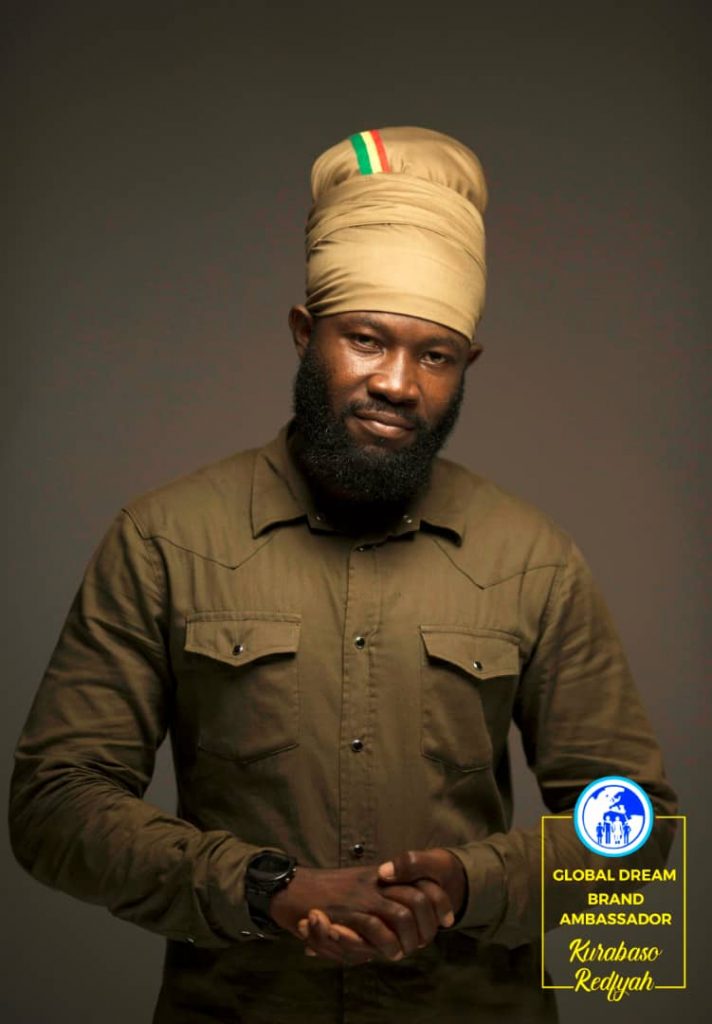 The Lonely Road hit maker – REDfyah has been nominated into the biggest music awards festival in the Bono and Ahafo Region of Ghana.

According to the Lonely Road hit maker, “organizers of the awards are tollally aware that he deserves to win all his nominated categories particularly the Biggest which is BAMA20 ARTIST OF THE YEAR”. He further mentioned that, he trust that the organizers will do due diligence in recognizing who has really worked and deserve the honor of which he is ahead of the rest in his categories.

REDfyah over the years have won several National and Regional music awards including a citation of honor from the Marcus Messiah Garvey Foundation; an international recognition from a Jamaican Organization – America and Ghana, and currently an Ambassador to a Foundation (Global Dream Foundation) due to his hard work. The Lonely Road hit maker; REDfyah has been billed for several international shows which places him in a better position to Win big at the BAMA’S awards 2020. 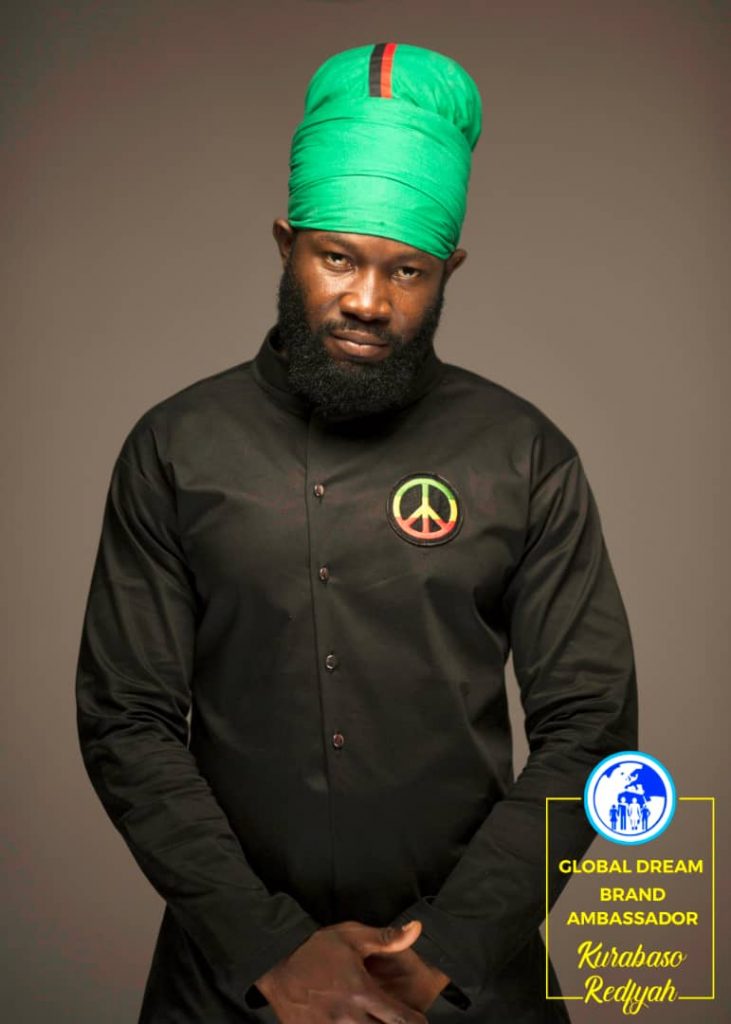 REDfyah got nominated with the song ‘GUD OVER EVEIL’ which is a classical root Reggae Music which inspires and encourages music lovers to be good and eschew hate for each other.

We shall follow trends in the BA music industry to bring you the latest news update.