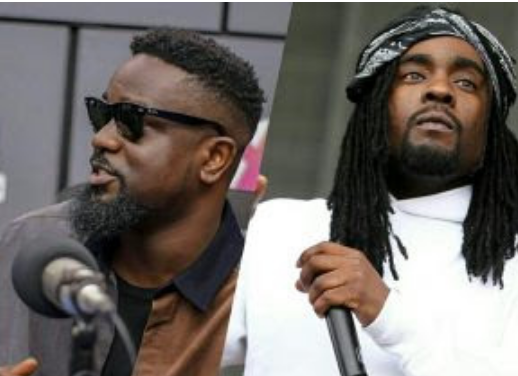 Screenshots : American Rapper Wale Announces New Song With Sarkodie. Looks like it’s international season for Ghana this year as a host of A-list musicians keeps banging in international collaboration here and there. First Stonebwoy and then Shatta Wale and now it’s officially Sarkodie. Officially our three biggest artistes are winning big as American Rapper Wale Announces that he’s got a song with Sarkodie ready to drop.

Wale made the announcement on Twitter just at the right time and Ghanaians are already going crazy to hear it as soon as possible. The whole week was triggered with drama and it’s even about to inflate with this new development.

We are yet to know if the song is ready or it’s yet to be recorded but we can get hopes high for it to drop sooner than we expect. This feature will add up to Sarkodie’s numerous international collaborations and restore his status as Africa’s biggest rapper.

Even though Wale is American but he prides himself to be termed as a Nigerian thus we will expect something more African. Kindly check the tweet below ; Screenshots : American Rapper Wale Announces New Song With Sarkodie.