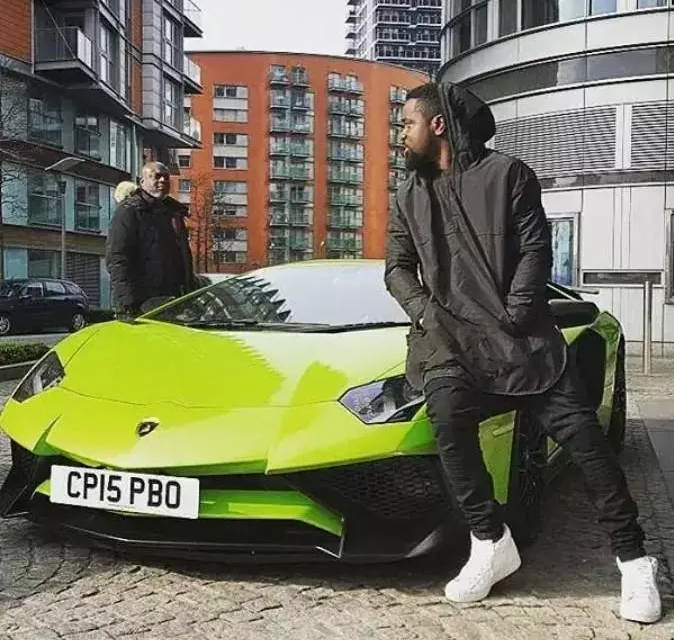 Sarkodie as we all know to be the king of Ghana rap and also best rapper in Africa. He has many songs in the system which he is still working hard to bring some. In fact, this rapper has done very well as he has been able to stay as the best rapper for a very long time without getting off the industry.

During his interview at Hitz fm , he was asked how he has been doing this. That is , how has been able to stay in the industry getting to about 15 years and still the king ruling the rap music.

This how Sarkodie explained everything:

According to him, the secret behind his success to this far is patient. He said that, he don’t just get up to the studio and record any song he wants to do. He always take his time to study things before he does it.

To him, the musicians who don’t stay for long in the industry are those who always brought songs without thinking about the season, the instrumentals and others and they just brought out songs.

According to him , there are songs that he can do it straight without thinking about anything but there are also some that he has to take his time to get more matured before he gets the good lyrics to write the song.

“ There are songs that I can do them straight forward but there are also some of them which are very difficult and that, has to be more matured before writing ”. He said.

He also continued that what he normally talk about in his songs do not come from anywhere than what is going on in the environment and life of people including himself. Example is his song, Bleeding. This song came to his mind when he thinks about how he initially struggled in life before he got to this point.

According to him, rappers become limited when they decide to do something so astonishing to the extent that, they forget to talk about the current state of lives in their songs which is really cherished by people but they rather do songs about things which are not necessary and eventually get them out of the game.

He therefore gave advice to the upcoming ones to take very good care of the songs they bring out in a particular time and also they have to be sometimes be matured before they do some songs and also everything, they have to involve God and that is what going to sustain them in the industry for very long like he is doing right now.

This is what Sarkodie said about how he has been in the music industry for many years and still here.