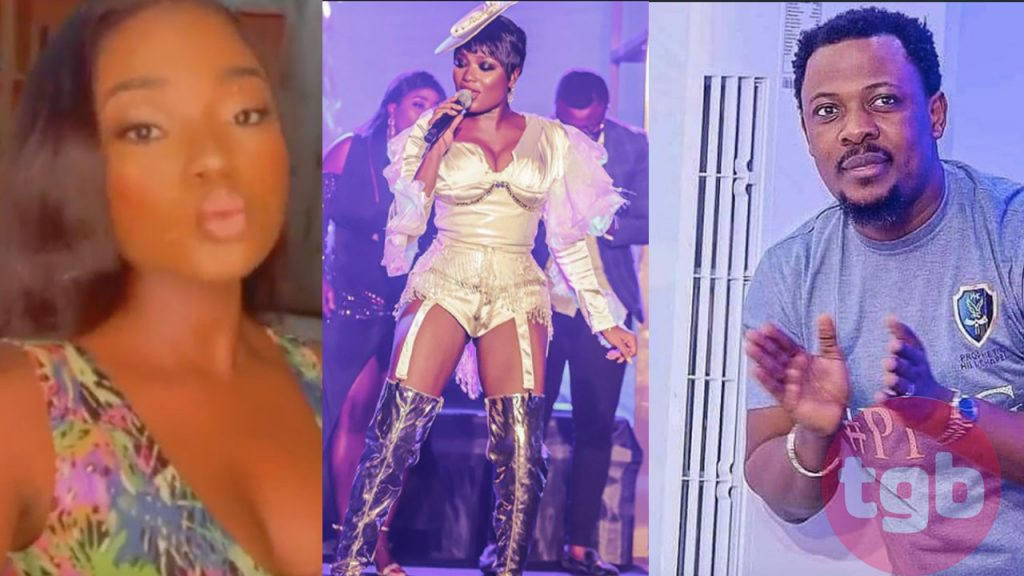 The founder and leader of Prophetic Hill Chapel Prophet Nigel Gaisie has in his latest video revealed that musician Jane Awindor aka Efya is on the verge of death. According to him, Efya is in danger and should as a matter of important run to a seer to help break the death tag hovering around her. Prophet Nigel Gaisie in the viral video revealed that he was there at dawn when the spirit of God lifted him high and revealed this to him.
The preacher made mention that people who have issues and doubt about him can still go around and say all sort of things but that is what the lord has said and he has delivered it. Watch the video below: