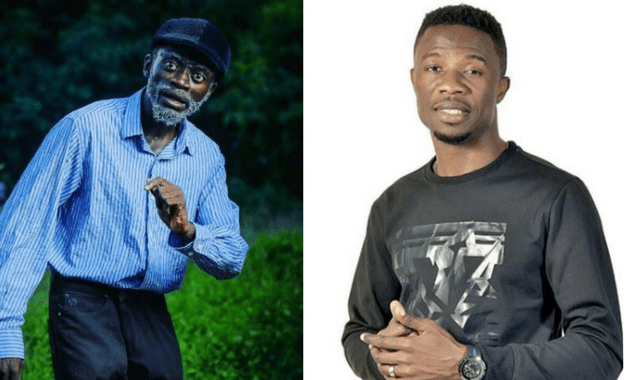 After bragging to be the best actor in Ghana, Kwaku Manu has revealed how some Kumawood producers planned to kill his career.

The popular Kumawood actor told ZionFelix in an interview on the ‘Uncut’ Show that the evil plot was done because of their interest.

He said the plan was orchestrated at a time he was vibrant and on top of his acting game.

Kwaku Manu recalled he was paired with Kwadwo Nkansah Lilwin before they attempted to plot against him. However, he stated that he learned from how Agya Koo was sidelined—so he decided not to rely on acting due to how some people can plan and keep you out of the game.

He clarified that Lilwin is enjoying his time but he won’t put it in a way that he was sidelined because of his colleague.

Kwaku Manu added that some producers decided not to use him after he travelled to the United States of America in 2011. According to him, they made this decision thinking that his days outside the country will make him arrogant.

No matter what, the actor believes he is unique and it won’t be easy for someone to emulate his style.

He was grateful he is active on social media—and has been able to produce other stars while working on other series.

Watch the full interview below.