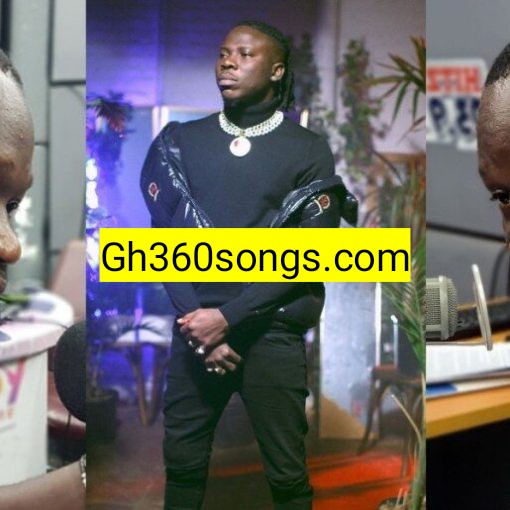 As earlier reported by gh360songs.com, Stonebwoy and Angel Town engaged in a savagely violent brawl which led to  which consequently made Angel Town to suffer some bruises on the right eye

In other news, Sarkodie has deleted pictures of Stonebwoy on his IG page whilst Yaa Pono, on the other hand, has unfollowed the Boko Haram artiste on Instagram.