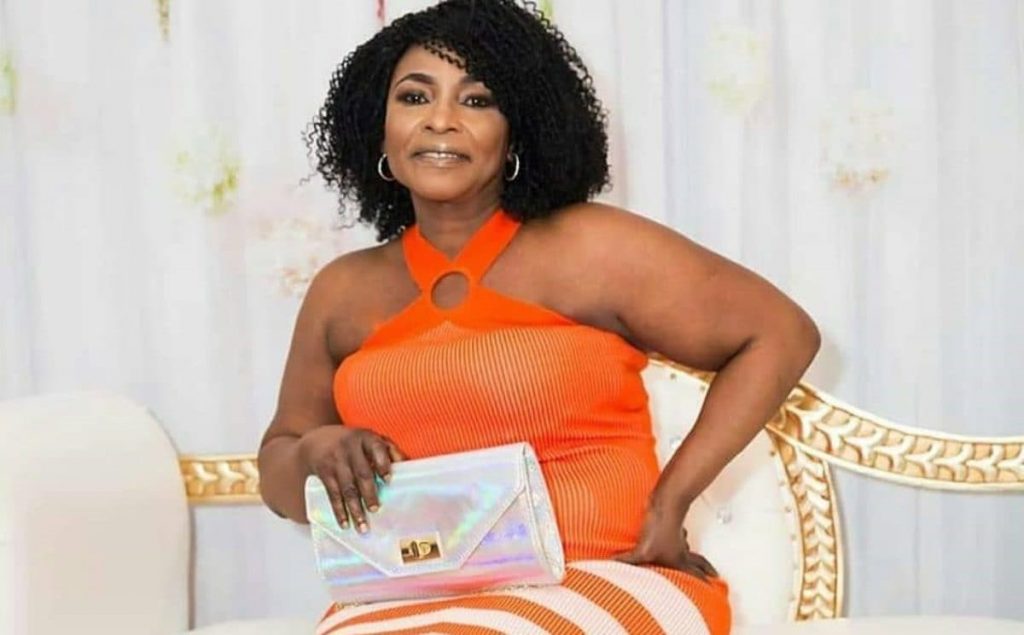 She prayed to God to prepare a table before her in this piece.

Kyeiwaa also called on the Almighty God to make her great in life so that her enemies will bow their heads in shame.

While praying for goodness and mercy, Kyeiwaa also displayed her dancing skills in the video of the song titled ‘To Mepono Wo M’atamfo Anim’.

Kyeiwaa’s debut gospel song was released following her marriage ceremony in the United States of America.

Watch the video below.