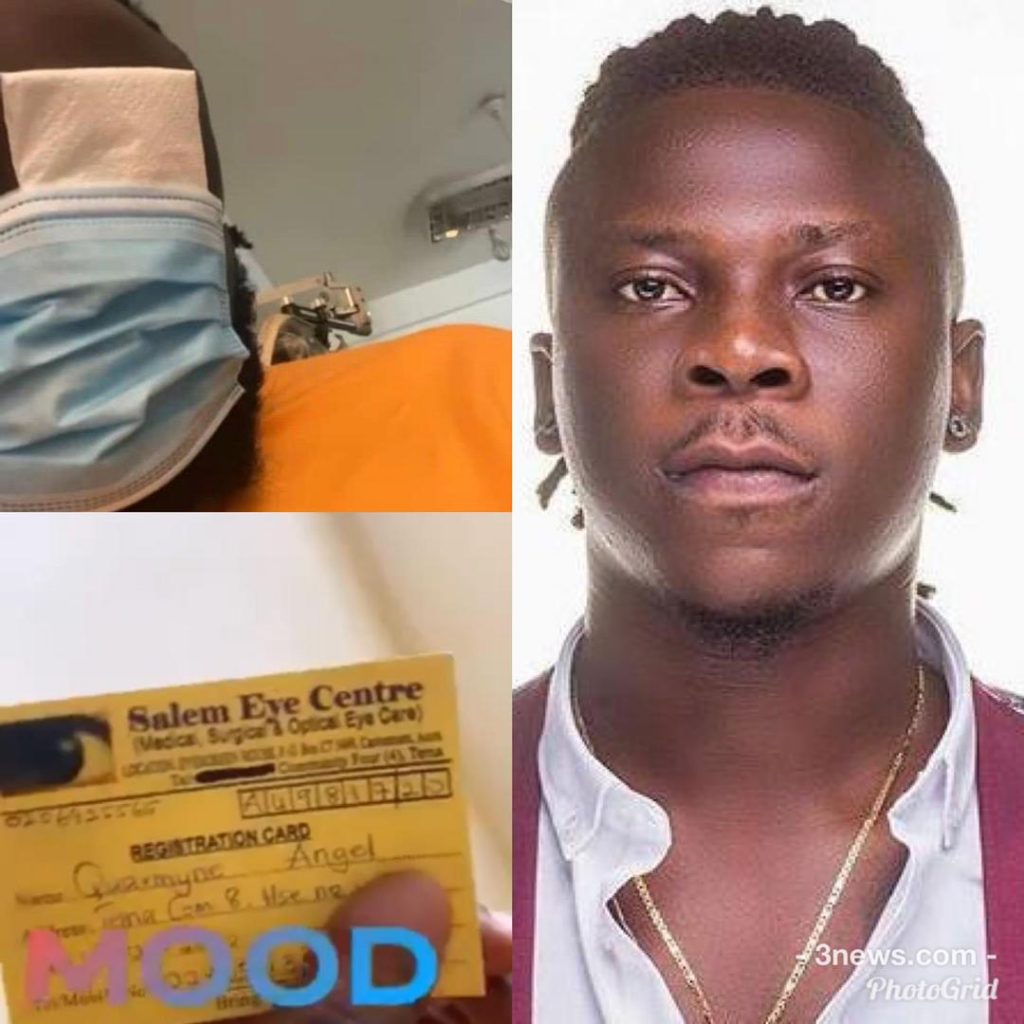 Ghanaian dancehall artiste, Stonebwoy who was scheduled to perform alongside rapper Sarkodie on the “Black Love” virtual concert will no longer be on the stage following a confusion at the final rehearsal and pre-recording session.

News of Stonebwoy’s exclusion comes after reports of a scuffle between the artiste and the manager of Sarkodie.

Stonebwoy is reported to have arrived at the venue where the concert was being recorded and sat in his car while waiting for his turn to perform.

Unknown to him, Shatta Wale’s team was already in the building waiting for Shatta Wale to arrive. 3news.com gathers that  Shatta Wale later arrived and performed ahead of Stonebwoy, to which Stonebwoy took offence.

Stonebwoy is reported to have felt disrespected by this action and confronted Sarkodie’s manager, Angel, for explanations.

According to reports Stonebwoy slapped Angel Town after they both were involved in a heated argument regarding the incident. Stonebwoy left shortly after the incident and did not record his part, which means he will not be on the concert.

Stonebwoy is reported to have apologized later to Angel.

The details remain sketchy but trust 3news.com to update you as the issues unfold.

CHECK OUT;VIDEO: Angry Stonebwoy beats up Sarkodie’s manager and inflicts wounds on him.

The virtual event is scheduled to take place on August 16 and will be supported by several of Sarkodi’s friends in the industry, hopefully all or most of the featured acts on his latest Afrobeats album, Black Love.