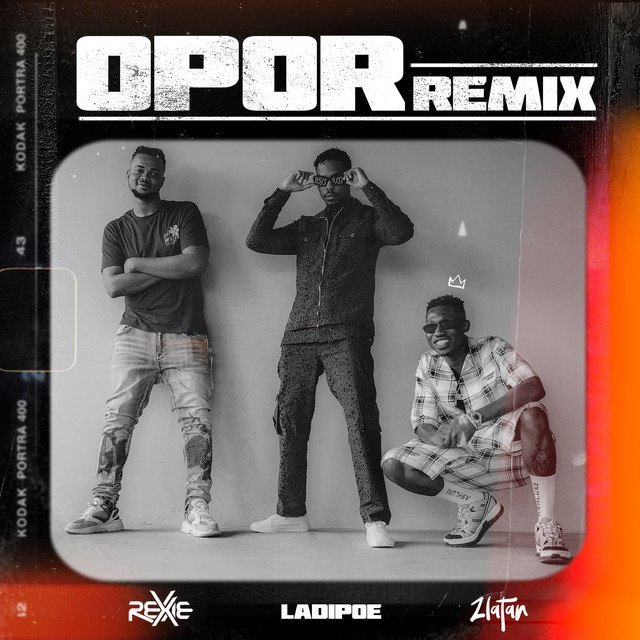 The remix to ‘Opor‘ had the assistance of Zanku Records Boss, Zlatan and Mavin Records wordsmith, LadiPoe.

Recall, the original version of ‘Opor’ was part of his debut project, “Afro Streets” EP which was a 7-track solo project.

Finally, the dope single was mixed and mastered by Spyritmyx.

Listen below and enjoy!