Popular Tw£rk Queen sherlyne Anyango Set Internet On Fire as she shakes her Huge Backside In A New VidOe - Gh360songs.com 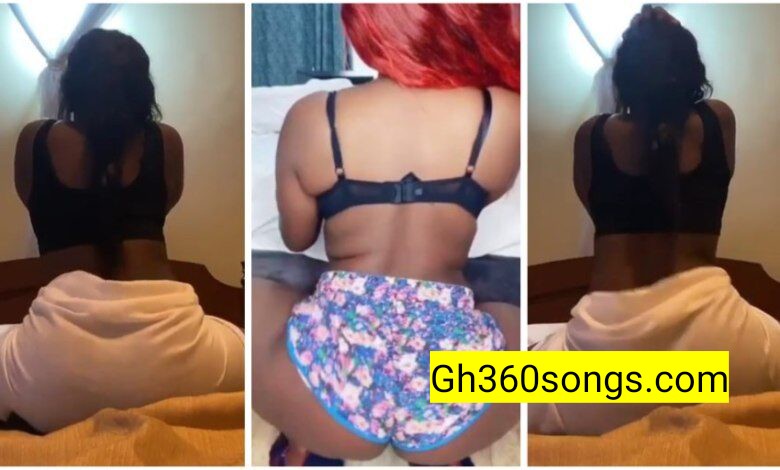 Hustle in Africa is real and Slay Queens are taking it a notch higher even if it means walking on an electric wire.

The well-endowed Kenyan lady quit her job at Citizen TV to become a high end flesh peddler who entertains rich men on her social media accounts with s£ductive dances moves as they pay her.

She recently bragged that the highest amount of money that she has ever made in a night entertaining s£x starved men online through Mpesa tips is a whooping Ksh 225,000 ( $2,080.07).