9 Types Of Guys You Should Never End Up Marrying - Gh360songs.com 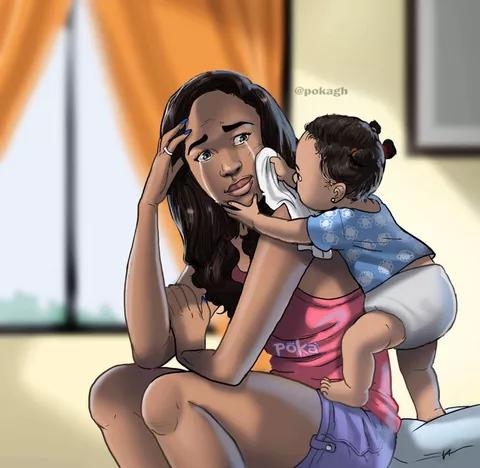 10 Types Of Guys You Should Never End Up Marrying

10 Types Of Guys You Should Never End Up Marrying

The perfect guy doesn’t exist. So you should just get that thought out of your head right now. You can’t keep on going through life, thinking that you’re eventually going to meet the guy who is always going to do and say the right thing. Mr. Perfect is only real in the minds and hearts of hopeless romantics.

But in terms of the real world, he is nowhere to be found. You shouldn’t delude yourself into believing that you’re eventually going to fall in love with someone who is going to make your life perfect. Perfection just isn’t going to be in the cards for you – and you have to accept that as early as now.

It’s perfectly understandable to have expectations and standards when it comes to dating and meeting guys. Of course, you have to know what you want out of love if you’re ever going to find happiness in your romantic life. But that doesn’t mean that you should be totally unreasonable with your standards.

You have to be willing to compromise. You have to allow yourself to be a little lenient. We are all human beings, and we are all flawed. You will never be able to find love if you think that there is no room for mistakes in dating.

That’s the wrong way to go about your pursuit of love. You have to acknowledge that part of being in love with a human being is able to tolerate that person’s flaws, shortcomings, mistakes, and imperfections.

You can’t just “settle” for a love that makes you unhappy. You can’t settle with someone who doesn’t love you how you deserve to be loved. Given that, you must stay away from a certain type of guy. These types of men are just never going to be able to make you happy in a relationship. And you need to cut things off with them before they even begin.

2. The guy who only ever really just thinks about himself.
This is the guy who is just super selfish. It will feel like there isn’t room for the two of you in the relationship because he is only ever really concerned with his own needs and wants.

3. The guy who is materialistic and shallow.
He needs to be able to exhibit himself as a guy who is capable of depth. Otherwise, you’re never going to find meaning and fulfillment with him.

4. The guy who feels the need to party every single weekend.
While it’s good to have a guy who still wants to have fun now and then, it’s bad if he just can’t seem to settle down with you.

6. The guy who doesn’t let you have other guy friends.
It shows that he is insecure, and he doesn’t respect or trust you. This kind of guy doesn’t trust you enough to have casual relationships with other men.

9. The guy who runs away from having serious conversations with you.
This is the type of guy who is too immature actually to be in a real relationship with. He isn’t going to have the confidence and maturity to tackle important issues surrounding your relationships. He would rather sweep problems under the rug than confront them.