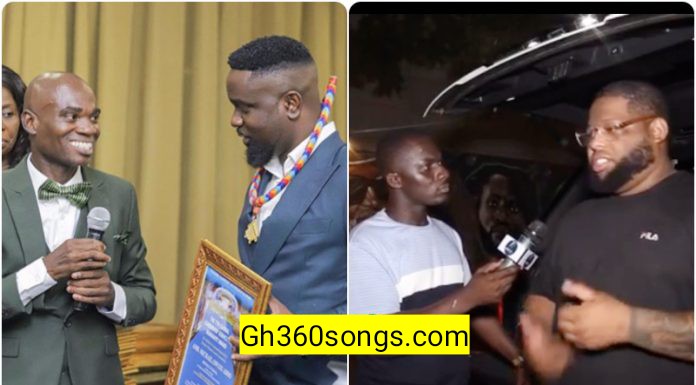 According to Black, Dr. UN used them, thus himself, Sarkodie, DJ Black, and other Ghanaian celebrities to hype himself.
Making more revelation, DBlack revealed that before the awards, he had no idea who Dr. Kwame Fordjour was.
“I didn’t know anybody like that existed until Sark came… After Sark took the award, he called Sarkodie again from his chair… ‘come come come, come help me share the award’. Sarkodie helped him share over 20 awards with him. Fvking b@#$%^&*”