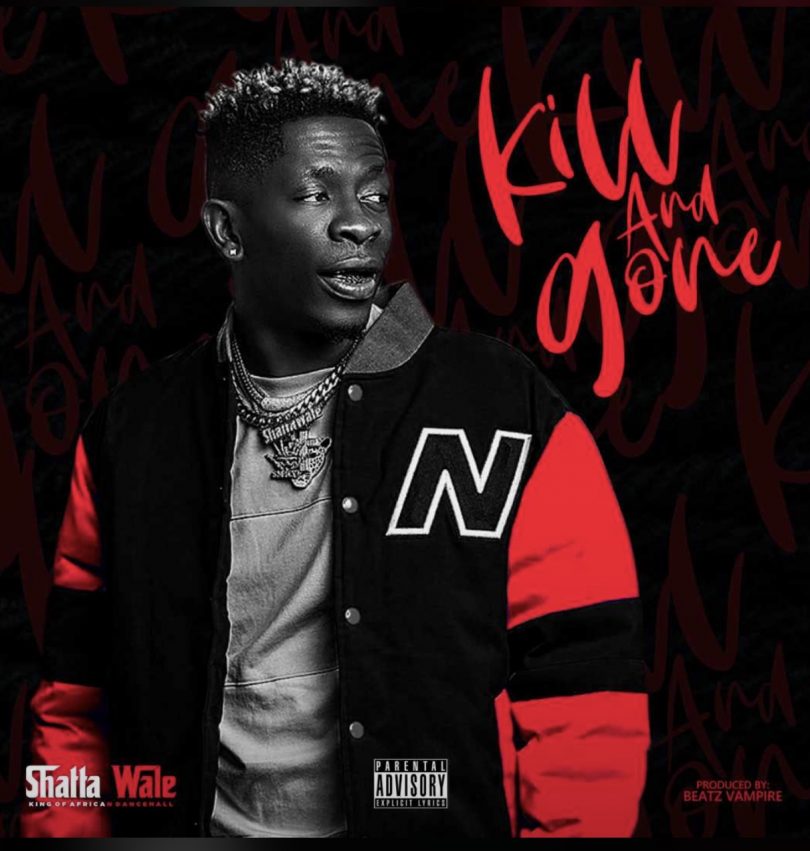 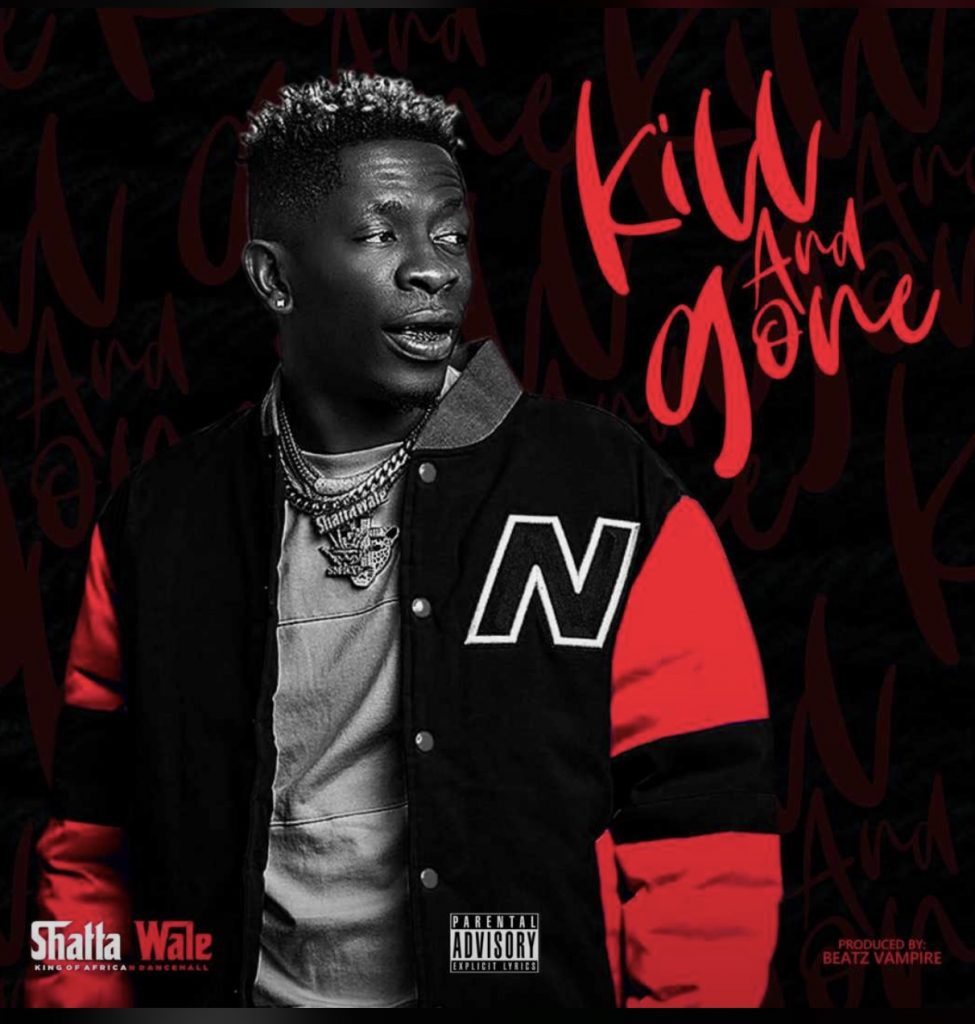 After their VGMA brawl was resolved amicably, everyone thought these two |(Stonebwoy & Shatta Wale) are going to be the best of friends with nothing more like beef but it seems we got it all wrong.

After their Asaase Radio Sound Clash, Stonebwoy has been claiming to be the winner of the clash with Shatta and his followers denying him of that bragging right. Stonebwoy then released a freestyle to a song that titles BLAZE DEM.

Shatta Wale upon realizing that also has released a new track he calls Kill and Gone, which means he killed Stonebwoy at the clash and left him wandering on stage.

The song was produced by Beatz Vampire. Stream and download it below