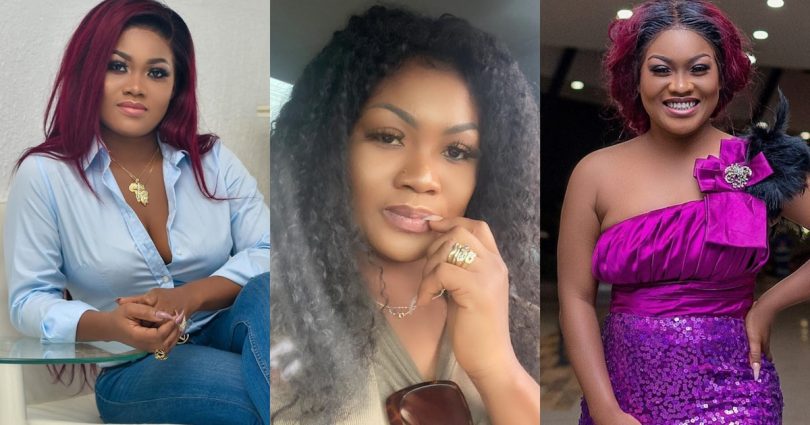 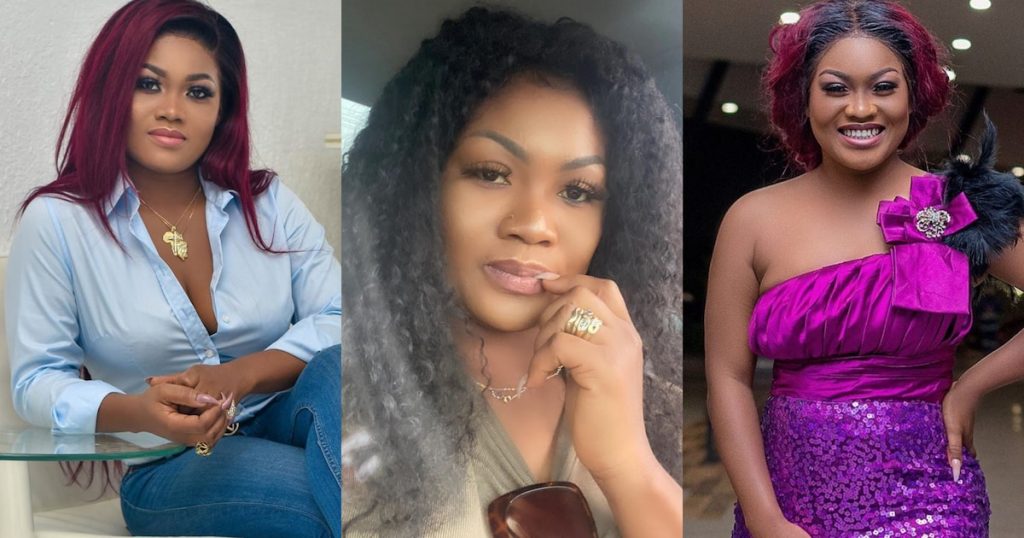 Kumawood actress, Sandra Ababio who is alleged to be actor Lilwin’s girlfriend has landed in hot water over allegedly snatching another woman’s husband.

The said lady is reported to have sent a write-up with picture evidence of Sandra Sarfo Ababio allegedly snatching her husband in the US to an Instagram blogger called ‘Those called celebs’.

In the photo Gossips24.com sighted, the said lady stated that Sandra Ababio who is also known to be the girlfriend of Kumawood actor, Lil Win, has been messing around with her husband in the US.

She further accused Sandra of convincing her husband to invite her to the United States and also indicated that Sandra was still going out with her husband.

Watch the video below…