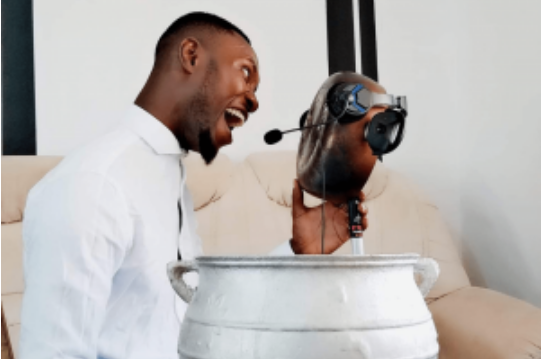 Historically, Teacher Kwadwo became the talk of Ghana somewhere 2018 over some comments he made on social media which were considered sexually offensive.

Consequently, he lost a deal with Huawei as a brand influencer and was also queried by the District Education Directorate of the Ghana Education Service (GES).

But in the voice of Teacher Kwadwo, he gained a lot of deals after that incident.

“When this issue happened, I got bigger opportunities I may not have had. I got a deal from Homechow, Promasidor, 2CTV, UTV and other brand influencer deals,” he said.

Watch his full interview below: