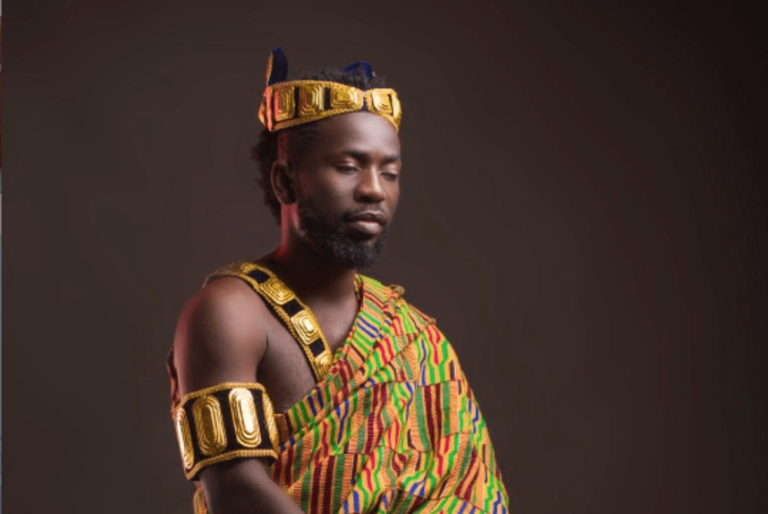 Award-winning Ghanaian Highlife singer, Bisa Kdei has Remixed ‘Asew’  which was the first single off his 2018 “Highlife Konnect” album and has been renamed “Grandpa Me Nie” for Netflix’s latest Christmas film “Jingle Jangle”. He featured talented musician, Mic Flammez on this tune.

“Jingle Jangle,” tells the story of a toymaker named Jeronicus Jangle (Forest Whitaker) who loses his status as his town’s top innovator when his apprentice steals all his ideas.