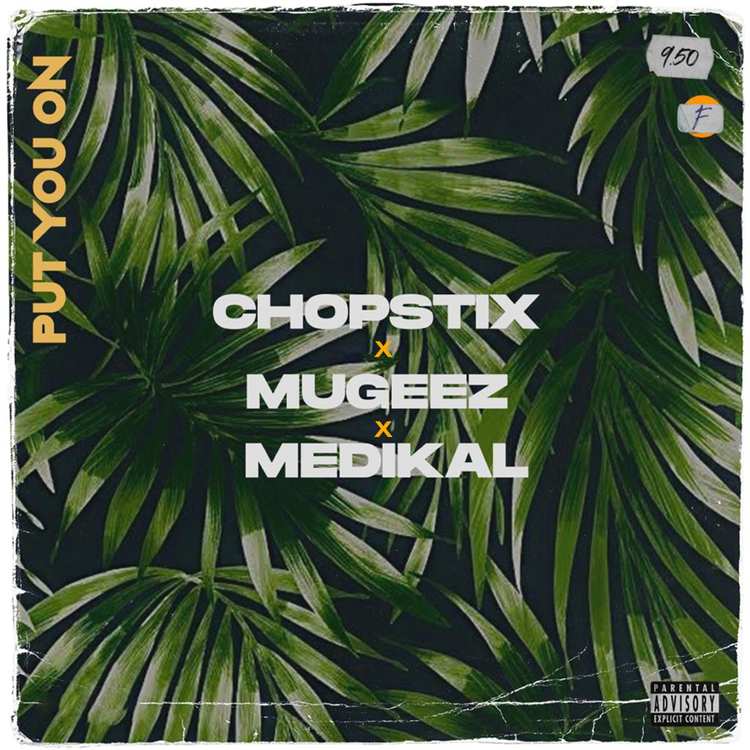 Nigerian decorative recording producer, Chopstix has released this new self-produced melodious record dubbed “Put You On” The new record “Put You On” Chopstix teams up with Ghanaian celebrated singer, Mugeez alongside AMG Business rap-titan Medikal who both did justice to deliver an outstanding output.