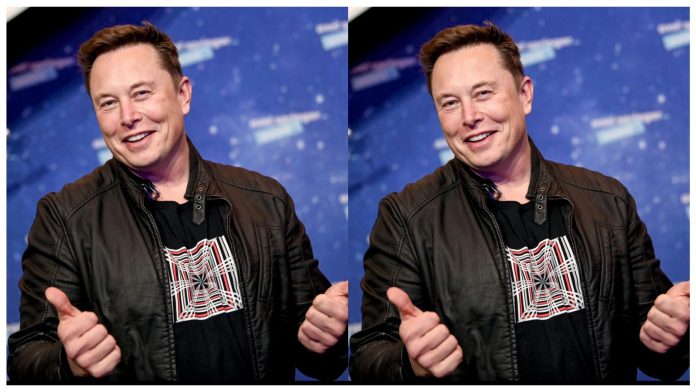 Elon Reeve Musk has just become the richest man in the world, overtaking American internet entrepreneur Jeff Bezos with an estimated net worth of $190 billion.

According to CNBC, Tesla’s rocketing share price which has increased more than nine-fold over the past year along with his generous pay package have added more than $150 billion to Elon’s net worth making it possible for him to overtake Jeff Bezos.

Jeff, who has been the richest man in the world since 2017 has now slipped to second with his worth around $184 billion, making Elon Musk’s worth the fastest rise to the top of the rich list in history.

Elon, a widely known business magnate, industrial designer and engineer relegated Bill gate to 3rd position on the rich list in November before climbing to the top.