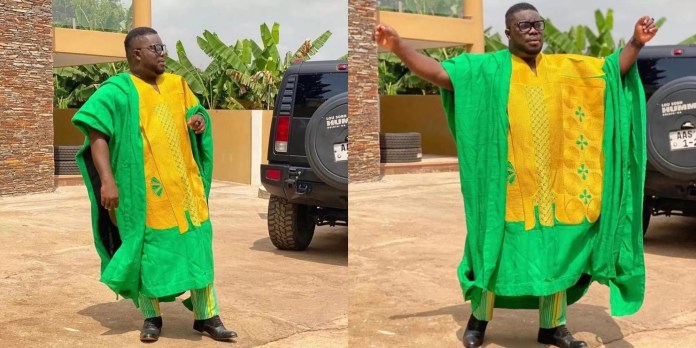 In new photos, one can see the veteran musician with a shorter hair faded on the side.

Although the reason for his decision of trimming the dread isn’t yet known, we have gathered that he’s set to get an appointment in Nana Addo’s new government.

Hence, the need for him to look more presentable.

The appointment he’ll be up for also isn’t yet known. 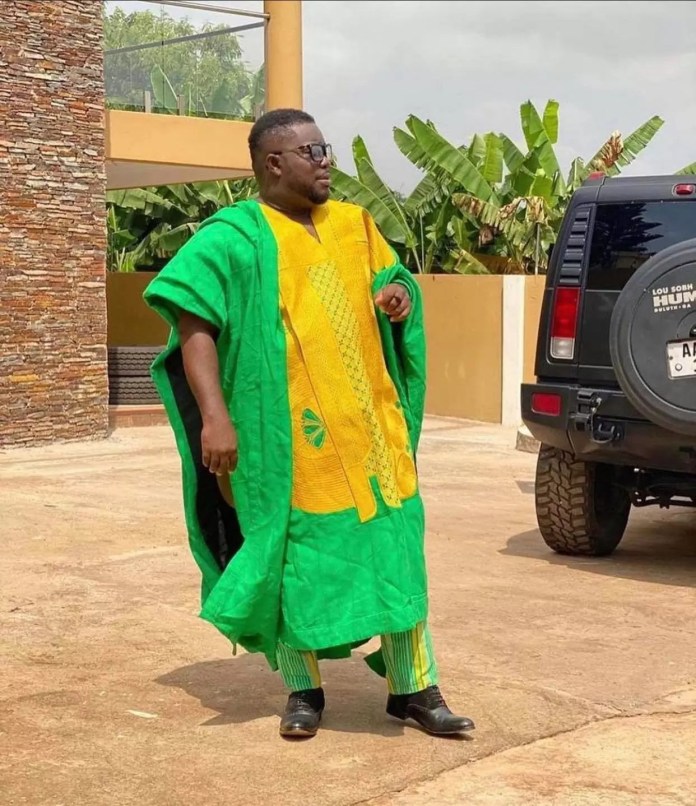