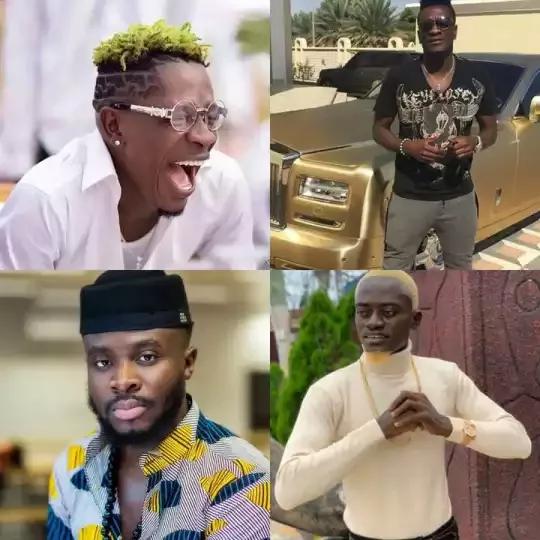 One of the many ways to become filthy rich in Ghana is to find your God given talent, polish it and make serious cash from it.

Ghana has many rich celebrities from great footballers like Abedi Pele, Sammy Osei Kuffour to music legends like Daddy Lumba and Amakye Dede.

Though most celebs in Ghana don’ t disclose their sources of enormous wealth for reasons best known to them, it is believed that some of them after becoming successful invest heavily in real estates, luxury cars and other lucrative businesses.

Many local stars get huge cash from signing endorsement deals with international corporate brands aside the money they make from their talent. 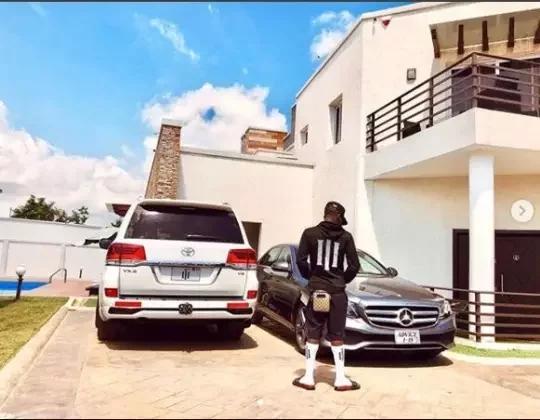 Now let’ s see photos of some of the luxurious mansions Ghanaian superstars like Shatta Wale, Asamoah Gyan, LilWin and Fuse ODG have been able to acquire for themselves out of their craft. 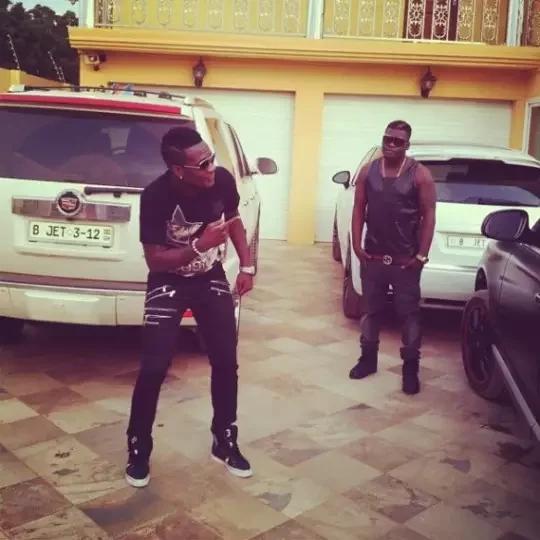 He is Black Star’ s all time top goal scorer. Asamoah Gyan made millions of dollars when he moved to super rich UAE football club, Al Ain from Sutherland.

He later switched clubs and moved to make more money at the Chinese Super League playing for Shanghai SIPG.

He is rated among top 5 richest footballers in Ghana currently.

Some of the corporate brands he has been associated with are: Melcom Ghana, Glo Telecom and Kleesoft Washing Powder.

Check out photos of some of his properties: 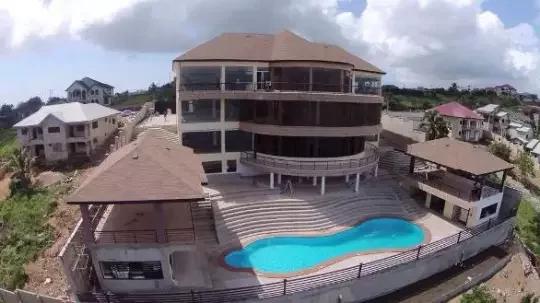 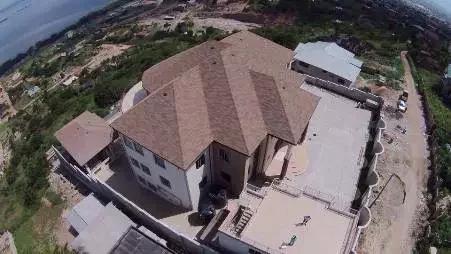 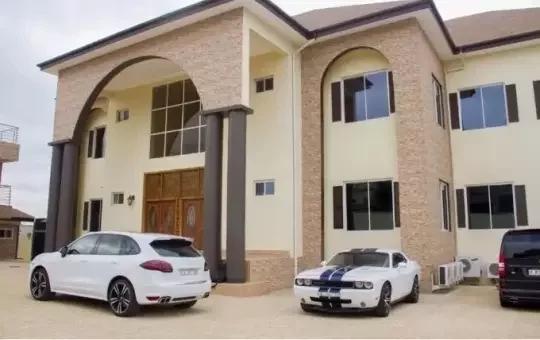 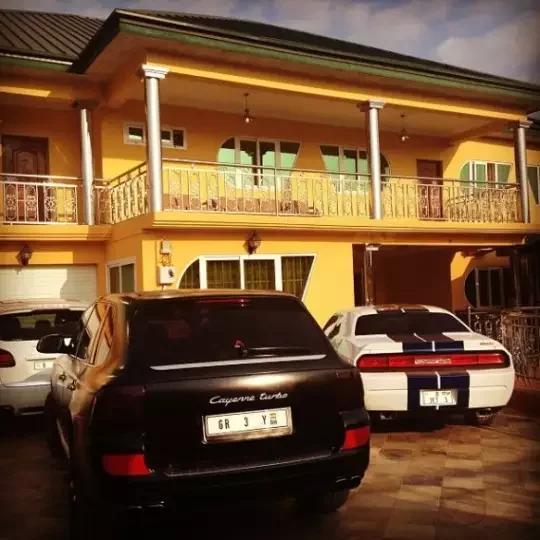 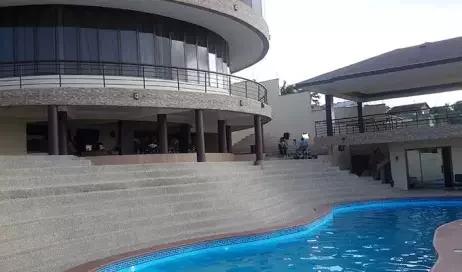 He keeps bragging as the richest musician in Ghana. Shatta is a very successful businessman and musician with many awards to his credit.

Last year, he went viral on all social media platforms after he got featured on Beyonce’ s ‘ Lion King’ Album.

Some of the corporate brands he has been associated with are: Guinness Ghana, Rush Energy Drink, Storm Energy Drink and Infinix Mobile.

Shatta Wale has some super mansions in Accra, Kumasi and other parts of Ghana.

Currently, his collaboration with Beyonce on the ‘ Lion King’ album is the biggest ever collaboration in Ghana for a local artiste. 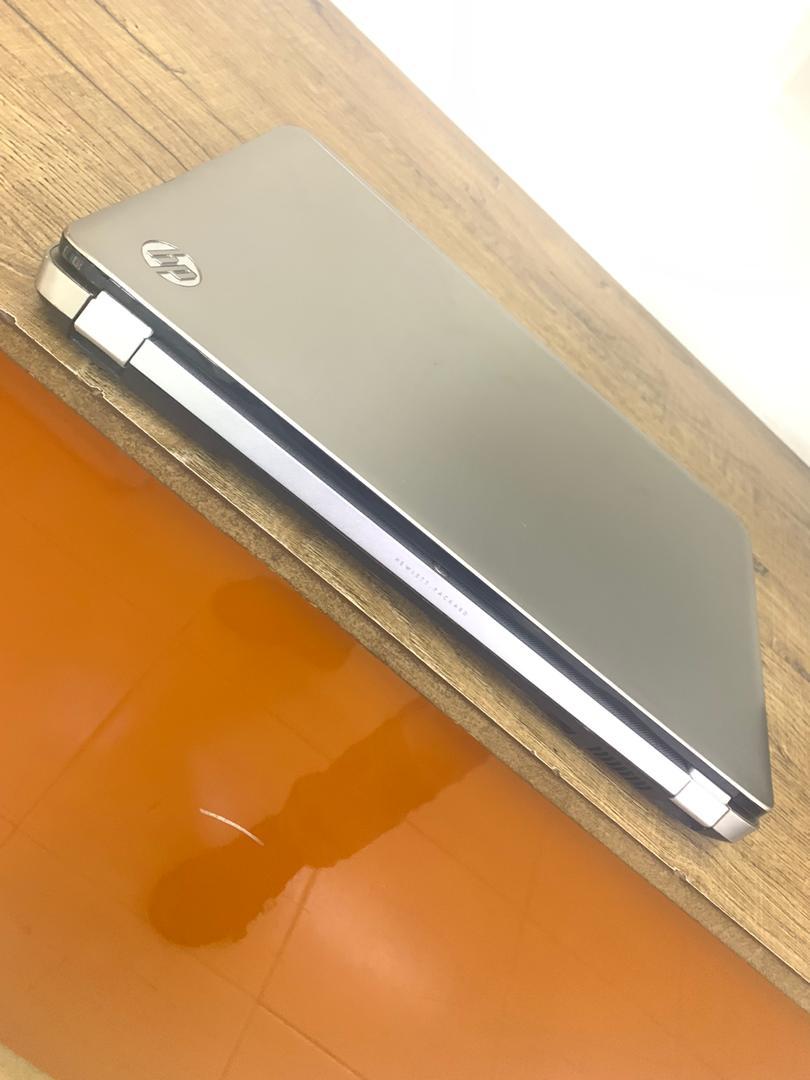 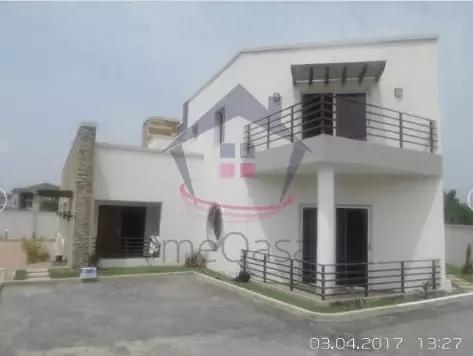 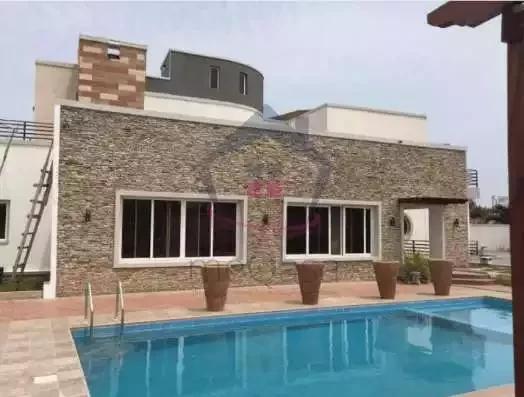 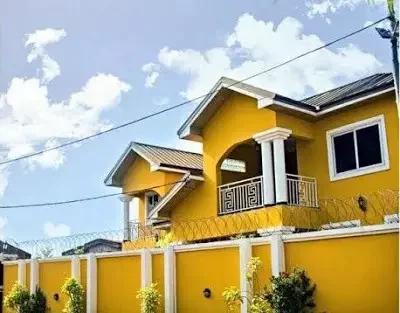 He is currently Ghana’ s richest comedian. He is also into music and has a very active YouTube channel for most of his film productions.

Lil Win has a lot of properties including a big basic school in his hometown and other real estates in Kumasi and Accra.

Corporate brands he has been associated with include: Coca Cola, MTN, eBET and Smart Up Energy Drink.

Lil Win aside acting has a very successful music career. He has done musical collaborations with many A- list artistes including Kuami Eugene and Samini.

Check out one of his houses: 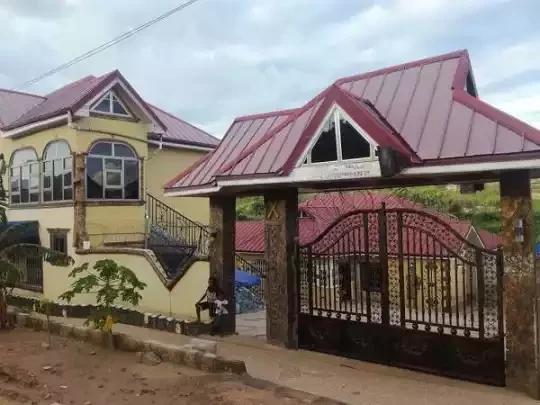 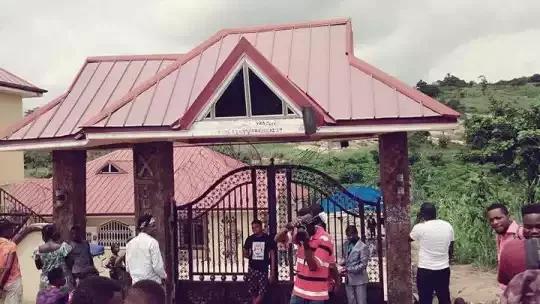 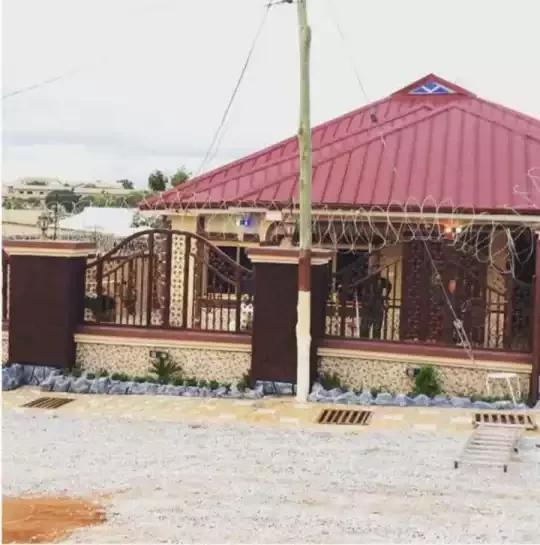 He made Ghanaian Afrobeats music go international in UK and other parts of the world.

He has won Best African Act at the MOBOs for a record of 3 times in a row.

He is super rich and has worked with Guinness alcoholic beverage brand in the past.

His has worked with top international musicians like Sean Paul, Damian Marley and Wyclef Jean.

Check out his big mansion in East Legon: 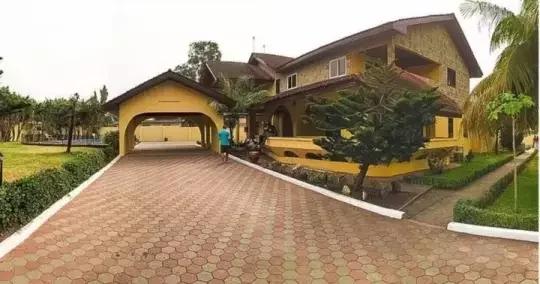 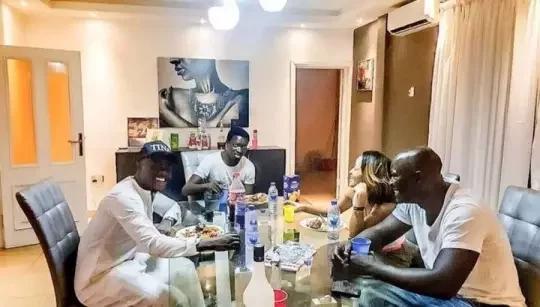