I Nearly Gave Up On Music Some Years Ago - Eno Barony 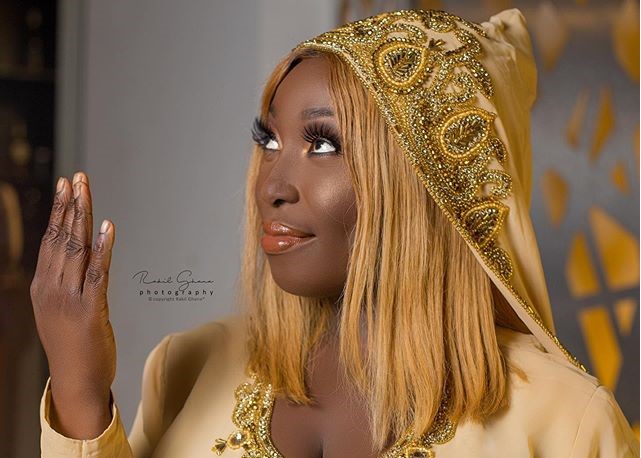 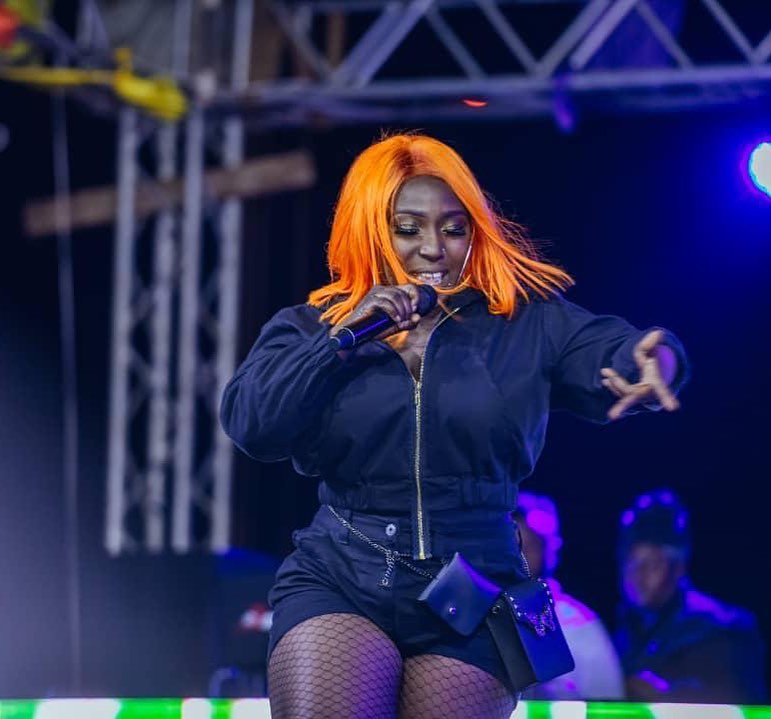 I Nearly Gave Up On Music Some Years Ago – Eno Barony

Ghanaian female rapper, Ruth Eno Adjoa Amankwah Nyame Adom, popularly known as Eno Barony, has recounted how she nearly gave up on music some years ago.

In a lengthy post sighted by Zionfelix.net, the ‘Rap Goddess’ revealed she was not having the strength to continue her music career because she was hungry and heartbroken about six (6) years ago.

Eno said she announced her decision to quit music but she was motivated by Okyeame Quophi and his wife, Stacy Amoateng.

Talking about the challenges, Eno Barony recalled how she struggled to get clothes, lorry fares for interviews and shows.

The most heartbroken moment was when she lost her mother, who she depended on.

With determination and the help of God, Eno disclosed that she can now afford all the things she needs.

“MUST READ Exactly 6 years ago today i wrote this on Facebook. i gave up everything, i was hungry i was sad i was heart broken i taught it was the end for me i was done . Then i had a call from @quophiokyeame and @stacyamoatenggh and they told me why are u crying cant u see that uve almost uncovered the treasure from that hole you are digging why do you want to stop you are almost there dont give UP cry all u can tonyt but be strong by morning.

@abrewa99 called she laughed she said you dont know how big you are ,industry people called me this morning to ask about you they see you but you dont see it its a journey so move on i was motivated but I still asked my self how do i move on no money no management no fanbase all i had was the talent I went ahead played shows with no pay i sumtimes use needle and thread to create sumthing new out of old dresses so i can appear good and after all this people will laugh at me for my dressing i still moved on to get interviews which i cldnt even afford lorry fares for and after a hell of struggle to get there all they ask me for is freestyle wthout even promoting my tracks. I hide to sit in trotro to go for shows and when people try to video me i cry .

Depended on my my mum and she died after two months I stopped writing my grieve was too much I still put my self together and moved till one day that i realised that everything changed .

I can afford the things i never had wow i thank God but I think u can also push forward for sumfn bigger you may be delayed but you will never be denied my journey still goes on watch out for the next level.”