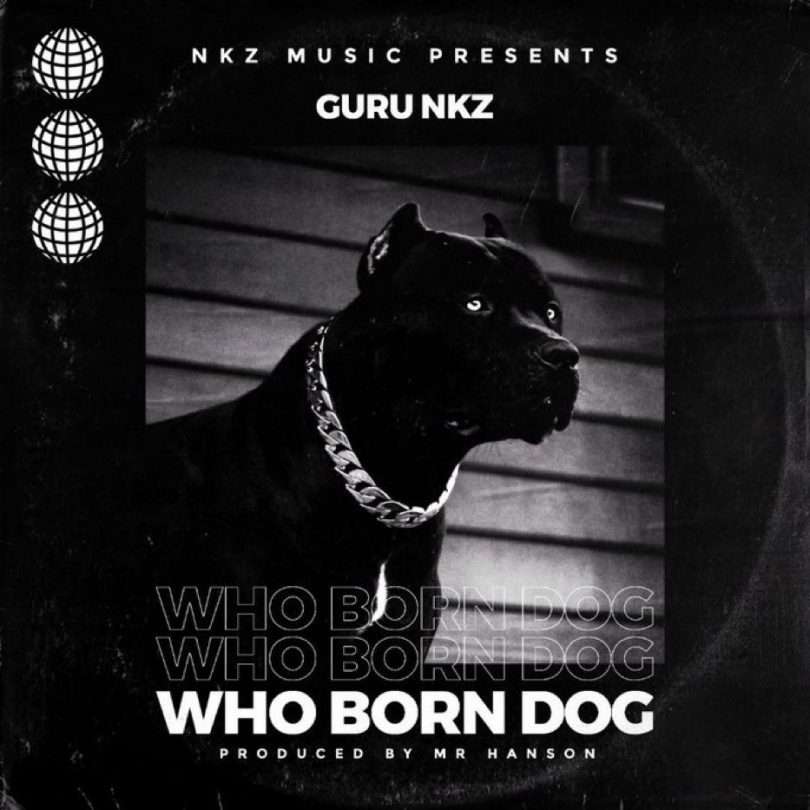 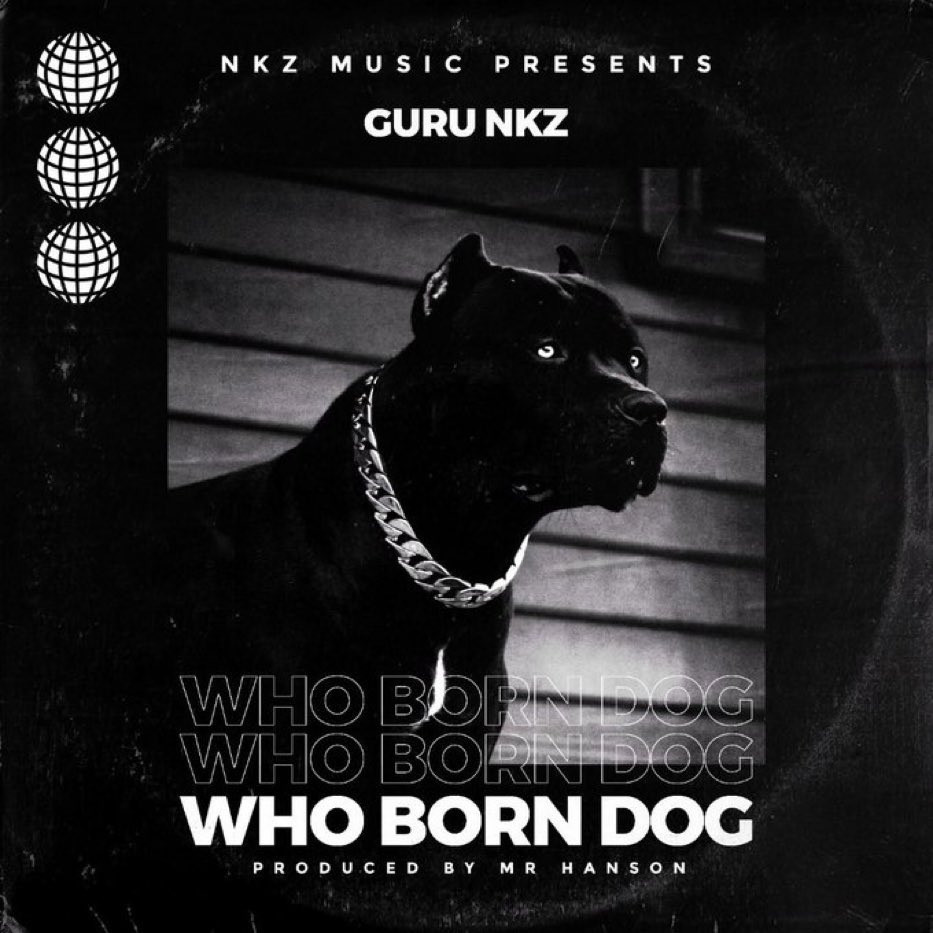 In the song titled Who Born Dog, Guru tore into Kuami Eugene and his record label, Lynx Entertainment.

Guru used his lyrical dexterity that he has been noted for to put Kuami Eugene in his place following their banter on social media.

The Lapaz Toyota hitmaker dropped a number of bars and punchlines in the song and has left many people perplexed.

LISTEN TO SONG BELOW: