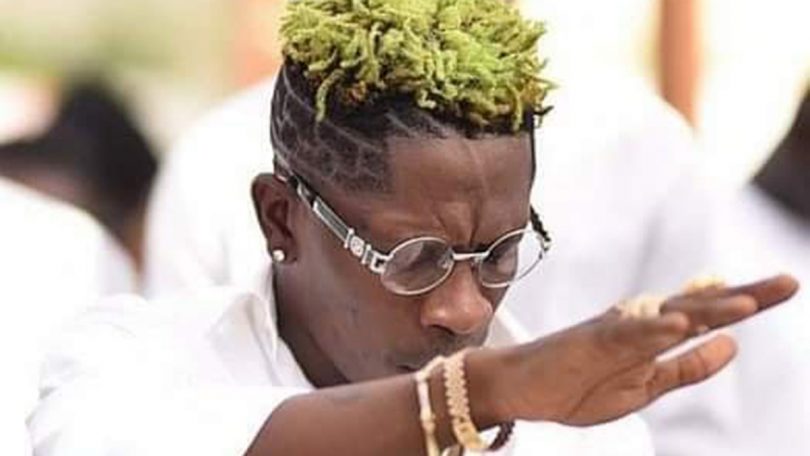 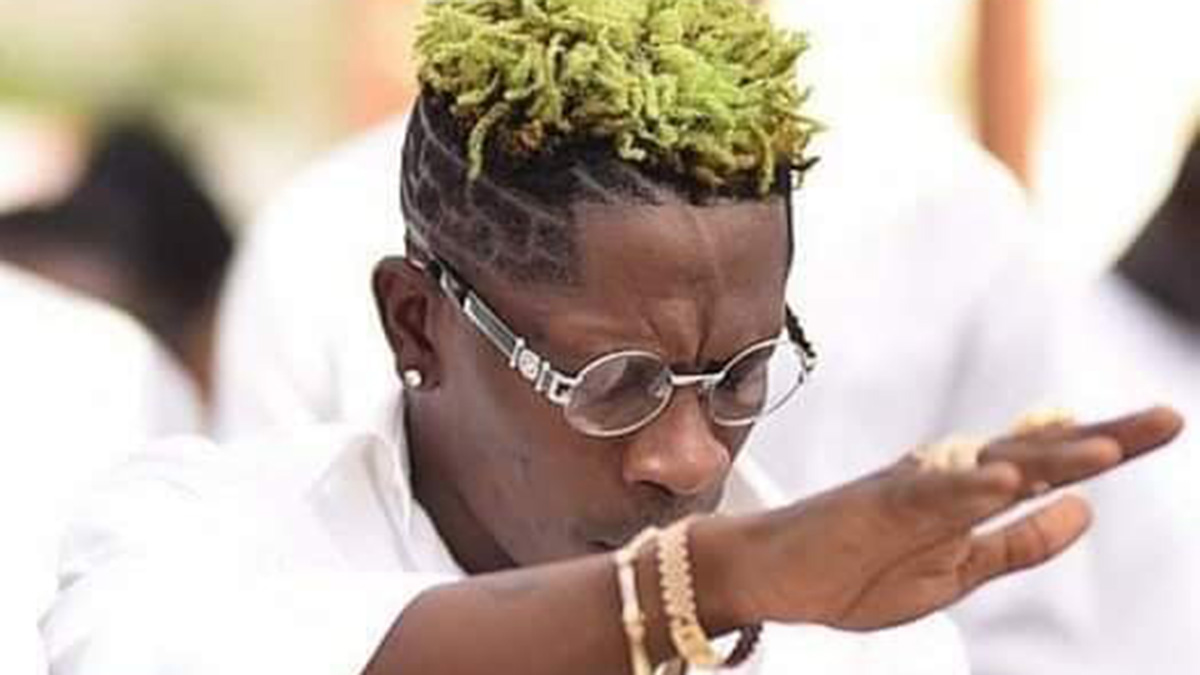 Award winning Dancehall artist, Shatta Wale has disclosed one of his loyal fans sent him money for his recently released song Lift.

Shatta Wale confirmed receipt of GHS 20,000 from a Shatta Movement fan. The reason he was sent the money according to him is because of his Lift song which has shots thrown to VGMA board over lifting of an indefinite ban on himself and Stonebwoy.

The SM general arguably commands the largest fanbase in Ghana, thanks to his ability to feed them with back to back bangers and just Like father like son, the camp love to set the pace for others to follow.